New readers, old readers, people who just stopped in for photos of Claude Monet’s house, whatever the reason you’re here, I’m grateful for it – you’re what gets me writing each night!

I’m going to tell you a little about my day but also give you some travel advice if you’re planning a trip to Giverny.

First and foremost, Vernon-Giverny (the two towns which are beside one another) is called the “Gateway to Normany” as it begins the introduction into the Normandy region. They’re both Medieval towns that were established in the 11th century, and there are a few remaining relics of that period. It’s actually home to the only bridge ruins left from that century (they’re literally just brick stumps in the Seine). And yes, the Seine runs all the way through it! It was once a heavily fortified post from invasions. And it’s also home to one of the most famous of Englands conquering, prior to one of Joan of Arc’s friends reclaiming the land for France.

It’s beautiful, with it’s greenery that you simply don’t get in Paris, and the country houses with clay roofs going up the hillside, many of them made in Medieval style with their wood and mortar fortification. Truly stunning; quiet, quaint, peaceful… but to me, if you’ve seen one small European Medieval town, you’ve seen them all. So it wasn’t anything far too new to me, having traveled to visit family through Italy.

I bought my train ticket (very cheap at 9EUROS each way) and my Monet ticket (about 10EUROS) ahead of time and initially, I had booked for a 9h00 arrival, and a 17h56 departure. When you get there, there is a tour mini-train in front (Le Petit Monet Train) that’s cheaper than paying for the shuttle. At 8EUROS it brings you through Vernon with a talking tour and then over to Monet’s house. I recommend getting your Monet tickets online because you walk right in (no one even scanned my ticket?) and there are extremely large tour groups that arrive all at once.

Monet’s house was spectacular. Inside, it was as all houses from around 1880 (till he died in 1926 I believe?) with really tacky old decor and reproductions of both Monet’s work and the art he collected (Renoir seemed to be a favourite). But it was the outside that was simply mind-blowing. His gardens are endless. The smell is lavish and luxurious and splendid and moving. And then when you walk underground to cross to where he was inspired for his famous bridge and water lilies paintings, you come to heaven. It was just pure, peaceful heaven. I could only dream of being alone there and not surrounded by endless tourists, because I understand how such a sight could inspire one to create, to paint, to write, to love… It was overwhelming. I literally stepped in the painting. Unbelievable.

I then walked around Giverny a little bit after grabbing some lunch to-go, but there’s literally nothing to do or see in that town. All the houses start to look the same. All the impressionist artist studios start to feel the same. It’s just a boring ol’ town.

After going back to Vernon on the return train, I decided to exchange my ticket and leave earlier. Not only was it a cool day, but Vernon didn’t have much to see or do either, I was tired, and ready to take Monet’s views home with me.

If you are planning a trip to Monet’s house and gardens when you visit Paris, please note that it is only a 45 minute train ride (with one prior stop) from the St-Lazare station in central Paris. The earlier you go, the less busy it will be (it opens at 9am), and I don’t think you’ll need more than 4 hours in the area. It’s beautiful but uninteresting beyond Monet’s house (which took about an hour and a bit, including lots of standing and admiring time). Also, it closes the first of November and considering how chilly it was in late August, I can see why it would close – all those flowers are sure to die.

That was the extent of my day. I also conveniently found a store in Paris that sells items for “cheap”(er) than anywhere else. It has a very Target-esque or Giant-Tiger vibe, selling a lot of items of their own brand. I intend to make it my go-to shop for home goods, toiletries, cleaning products and the like. I was finally able to find towels for less than 20EUROS! And I found things for 1EURO (bandaids, kleenex, etc) which just doesn’t happen in Paris. The store is called HEMA – so if you’re in Paris and looking to pick up essentials, this is the place to go. I went to the one in St. Lazare station (it’s attached to a mall!!!) but I’m sure there are more, larger stores around the city… and I intend to find them…

As always, thanks for reading. Scroll over pics below to see descriptions or click to enlarge them. And thank you so much for taking the time to comment; it gets my blog noticed in WordPress feeds! It helps me out a lot!

Oh — and check out this new side gig I’ve started (because I couldn’t help myself)! 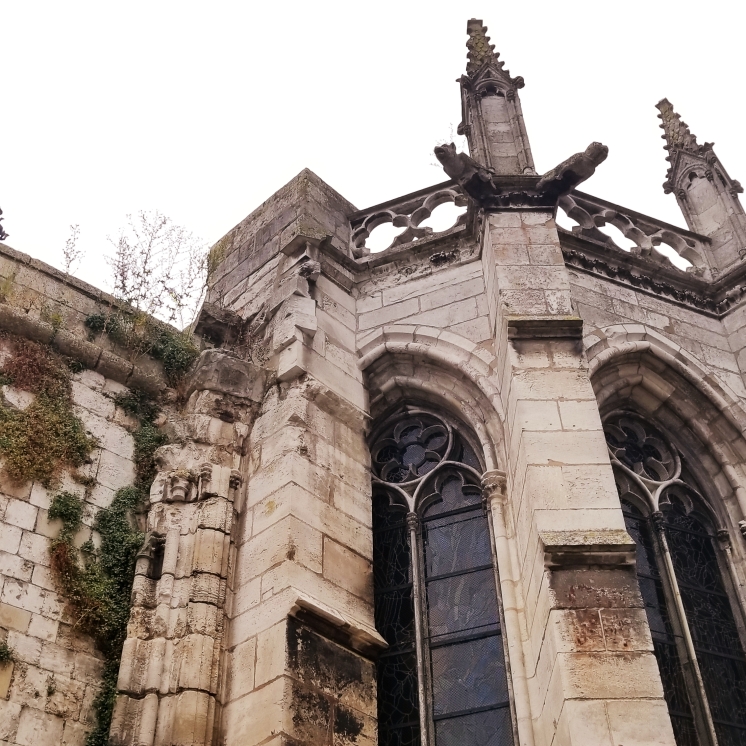 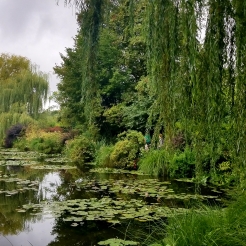 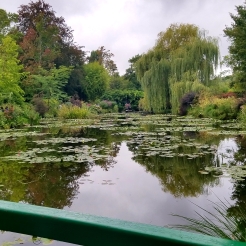 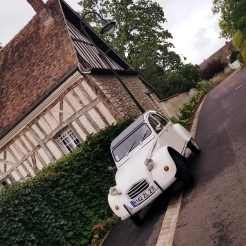 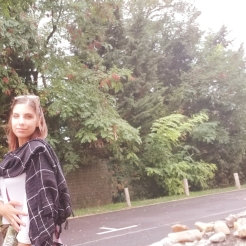 Walking Giverny by my lonesome 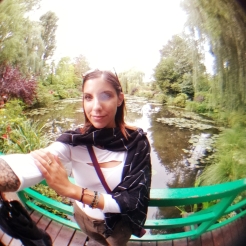 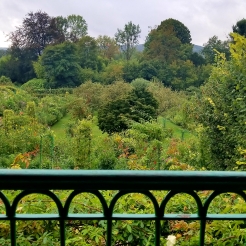 The view from Monet’s bedroom window……. 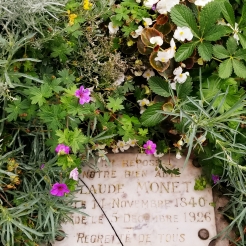 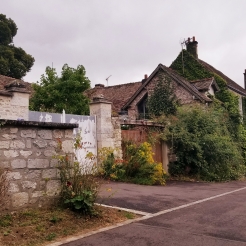 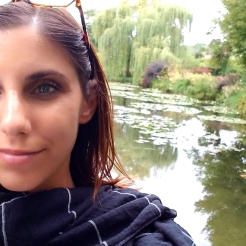 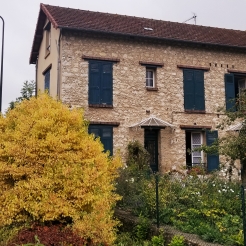 A B&B In Giverny 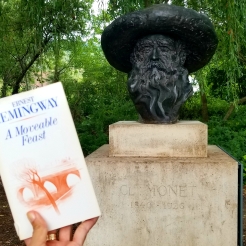 Read some of hubby while sitting in front of Monet – even read a line about him in hubber’s book! 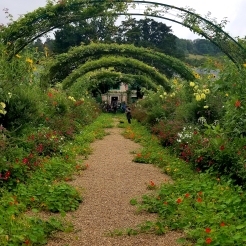 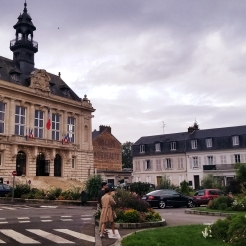 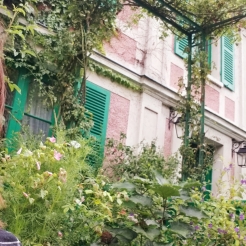 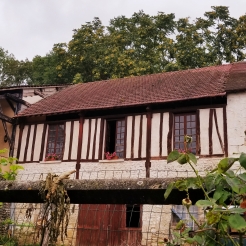 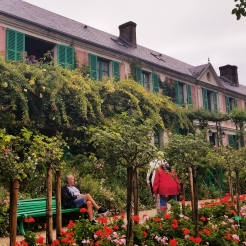 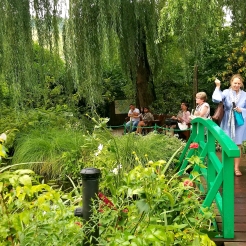 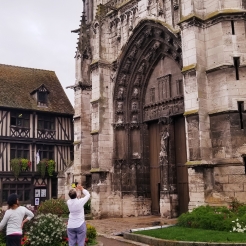