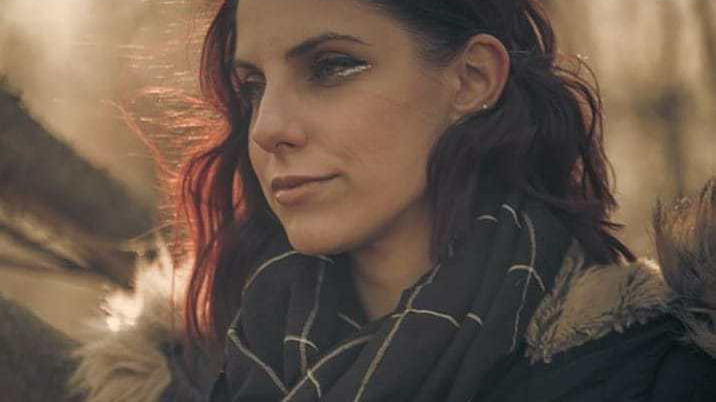 I’ve got something I need some insight on…

I’m nearing my 30th birthday. It’s only 17 days away at the time of writing this, and people keep referring to it as, “The Big One”. Now, I’ll be honest, I’ve hit a lot of milestones in my twenties that most people are lucky enough to do in their thirties, so the stress that comes along with the “true adulthood” of the 30s isn’t on my shoulders. But here is the weight I am carrying: Am I just settling?

I bought a house in Hamilton five years ago, on my own. I used to love Hamilton. More love is coming into Hamilton and it’s developing into quite the “happening hub”. As such, house prices are going up and I’ve made a pretty penny on my place. I don’t love Hamilton, though. Not anymore. I don’t love the people who have begun to take over spaces in this city (self-righteous out-of-towners, craft beer snobs, people who see someone not supporting a small business as the greatest sin that should have you shunned by all citizens of a city, etc), and I find it’s streets depressing and uninspiring (unless you find spending money on Brunch inspiring).

In the deepest part of my heart, where my truest loves hide, my desire for Paris and making Paris my home makes me ache. I would love for it to happen. I would love for it to be easy. I would love if I weren’t so terrified of jumping with both feet. And so, instead, I’m searching for glimpses of Paris close to home, some sort of “escape”, the “next best thing”. What do I love second to Paris? Cabin-living. But have you ever looked into making a move North? Have you ever looked at careers in small Northern towns? It ain’t easy, let me tell you.

If I try and teach somewhere else in Ontario, I’d have to start at the bottom again (substitute teaching) and to be honest, that’s the last thing I want to do (and I don’t really feel like teaching, to be honest). And when I applied to library positions, that, despite not having my Masters yet, I’m perfectly qualified for, I didn’t get a single bite. Not a phone call, not an interview, nothing. So here I am, reaching out, trying to branch out, offering so much to potential employers, and nothing. Squat. Nada. It’s disheartening because I’m feeling trapped, here. When you pick a board to teach in, it’s hard to get out. You risk starting from the bottom. You risk an amazing pension and health benefits. You risk losing those days off. You risk a secure position. But if you’re not totally happy with what you’re doing – and I’m not; I’m starting to feel as though I need to be out of a classroom and doing something elsewhere – the feeling of being “trapped” can make it ten times worse.

I could start teaching in BC — but then I’m moving to BC. Literally across the country. Where it’s more expensive to live. And again, I’m terrified at the thought. I love the thought, but it terrifies me.

And this is what I’ve become, already? Someone unable to take risks because she’s terrified? I’m not even thirty yet and I’m already willing to just be complacent to being trapped and settle for living somewhere that doesn’t inspire me, doing something that doesn’t bring me the same amount of joy it used to. I’m acting like a 45-year-old and I’m not even thirty.

Ugh, I’m so frustrated. And what if this Masters degree I’m working towards really ends up moving me nowhere? I cannot start at a 30k salary again. With the life I’m living now, with the life I’ve built for myself now, I can’t start there again.

5 thoughts on “Am I Going Through a Pre-Midlife Crisis?”